Researchers and administrative staff who want to focus on specific aspects of their written or spoken Danish rather than follow regular Danish classes need look no further – at the Centre for Internationalisation and Parallel Language Use (CIP) they offer language courses that are tailored to suit the individual needs of non-native speakers of Danish.

Three researchers from three different faculties here share their experiences with and the ambitions they have for their one-to-one language courses: 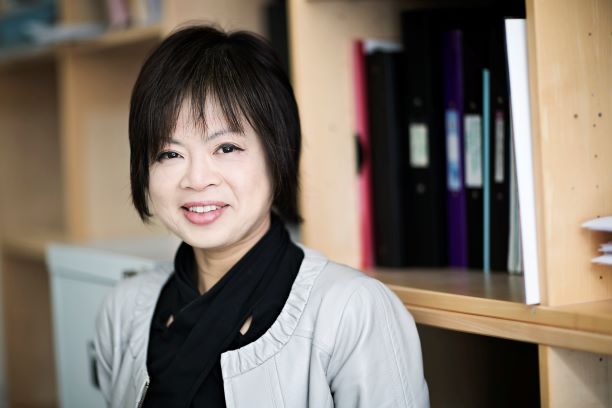 Associate Professor Kyoko Murakami, Faculty of Social Sciences
Kyoko Murakami is a cultural and social psychologist who moved to Copenhagen from London four years ago to join the research group Cultural Life Course Studies at the Department of Psychology.

“For the first couple of years I attended Danish classes at CIP and Studieskolen but felt that I did not improve as quickly as I would have liked to; one of the reasons being that I did not get the chance to practice my Danish at work, and, perhaps more importantly, I became rather frustrated with the generic teaching material,” says Kyoko Murakami, adding:

“When you follow beginners’ classes, there are obviously limits to the sophistication of the texts you can read and discuss – you need to learn the basic stuff before you can engage with more complex texts. But because I had to restart with the beginners’ class, I became bored and frustrated with it. Fortunately, my Head of Department asked me if I wanted to take up one of CIP’s one-to-one classes where it is possible to tailor a course to suit specific needs and interests.”

Together with her instructor Karen-Margrete, she found a way to rekindle her interest in learning Danish – using song lyrics and poetry.

“One of my primary research interests is the way in which cultural and social practices are reflected in language, and this is exactly what I now get to work with in my Danish classes, where I read and analyse songs from Højskolesangbogen and poems from the Danish poet Tove Ditlevsen. This is great fun and it has inspired me to study really hard with the language. I even challenged myself to read a song aloud for my students in class!”

Professor Hans-Jörg Trenz, Faculty of Humanities
Hans-Jörg Trenz was born in Germany and received his education in Italy, Spain and Germany. The past eight years he has been employed as EURECO Professor of Modern European Studies at the Department of Media, Cognition and Communication:

“When I arrived in Denmark eight years ago and began following the Danish classes partly here and partly at Studieskolen, it took me one and a half years to finish the so-called Danish Test 3– the test required to be granted permanent resident status in Denmark. But after that my spoken Danish seemed to deteriorate, primarily because I spent a lot of time abroad, so I could not practise or improve my Danish,” Hans-Jörg Trenz says.

He does not expect to be able to teach classes in Danish, but he wants to improve his oral proficiency to make everyday life a little easier for himself:

“I have strong doubts that I will ever be a good teacher in Danish. I will not exclude the possibility that I might be able to give a lecture in Danish at some point, but the primary objective of this course it so make me better at speaking and understanding spoken Danish in everyday situations. I read Danish perfectly, but it will simply make life easier for me and make me more comfortable to improve my oral Danish. And this is exactly what my one-to-one classes with the instructor is designed to do.”

“One of the exercises I do is to listen to Danish podcasts that my instructor asks me to summarize and present in class. This works well because I can listen to something that interests me rather than spend time on more generic exercises.” 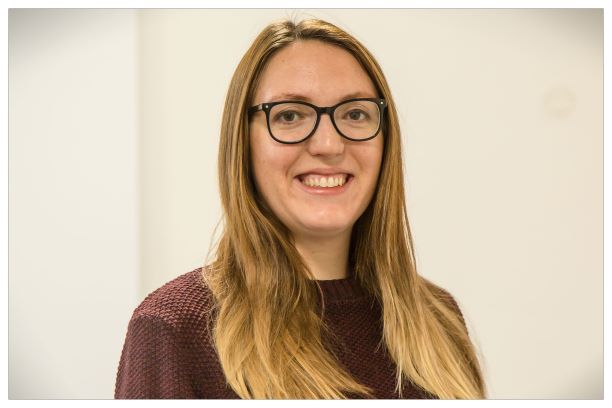 “Initially when I moved to Denmark, I followed one the introductory language courses at CIP. Fairly quickly I felt I needed something more advanced because I wanted to be able to teach in Danish, and then a colleague told me about the tailor-made one-to-one courses at CIP. “

Katharina Eva Ó Cathaoir is now capable of teaching and supervising students in Danish, which is obviously a huge challenge when you are not a native speaker, but she uses the one-to-one instruction as preparation for work:

“The course is ideal for me because it is centred around my specific work tasks, which means I get actual work done while I am learning Danish! My teacher will, for instance, help me prepare for meetings with students – does what I intend to say to a student make sense at all? Sometimes the devil is in the detail, I find. For example: The word ‘fine’ does not have the same connotations in Danish and English, so if I want to say that a chapter a student has written is so-so, I should probably not say ‘det er fint’ because the student may think that it is really good!”

“I also discuss draft emails with my instructor in order to make sure that emails convey the message I want to send accurately. I used to ask Danish colleagues for help when writing emails but I felt that I was imposing on them, so it is a big help that I have a CIP language instructor to discuss my texts with.”