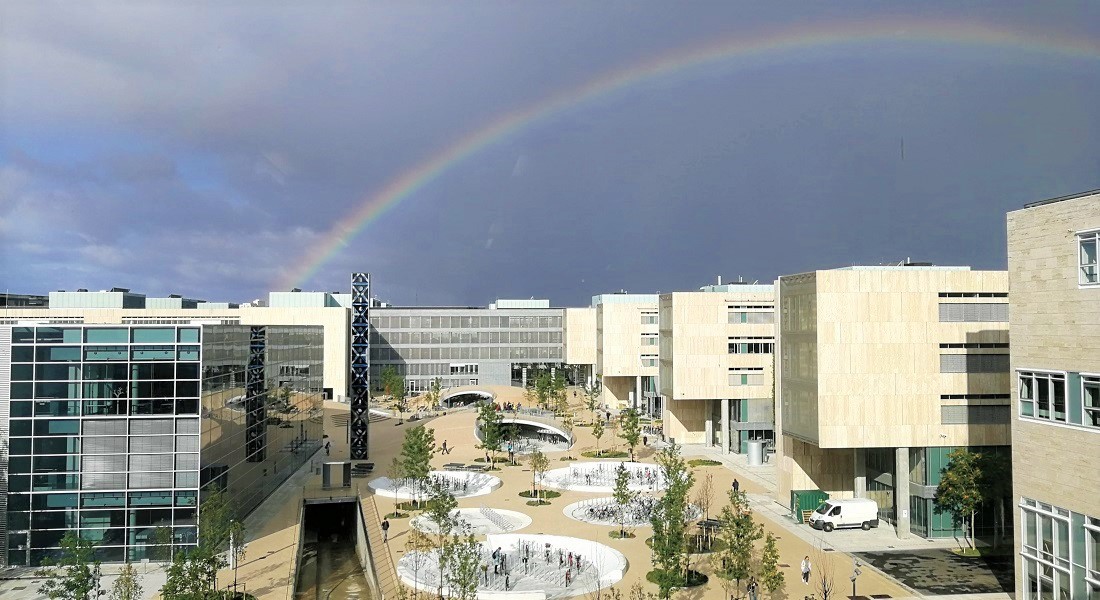 The Centre for Internationalisation and Parallel Language Use (CIP) was established in April 2008 following a decision by the Board of the University of Copenhagen. The Centre works closely together with the Department of English, Germanic and Romance Studies (Engerom) and the Department of Nordic Studies and Linguistics (NORS). Administratively, the Centre is located at the Faculty of Humanities, under the Associate Dean for Education.

CIP was initially funded via a grant from the University Board, which was effective until 2013. Since January 2013, CIP has been funded through a permanent rectoral concession, which covers administration and research costs. On top of this, the centre is funded by revenues from its language courses and other services.

The day-to-day management of the Centre is headed by Centre Director Anne Holmen and Centre Administrator Helen Sværke. A committee of representatives from the two departments mentioned above serves as the director’s advisors in matters pertaining to the Centre's research profile.

The teaching activities are primarily carried out by the Centre’s permanent academic language consultants, as well as by a number of part-time teachers. All of CIP’s teachers have considerable experience with teaching English and/or Danish as a second language. In addition, the Centre’s list of employees includes researchers, associate professors and a professor, who, apart from their research, also have teaching and supervision duties. The academic language consultants often contribute to current research as well.

For the time being, two PhD fellows are attached to CIP, funded by the "Konsortiet for sprog og fagdidatik i folkeskolen" which is a cooperation between UCPH and Københavns Professionshøjskole (KP).

You can read more about the individual employees by visiting the ‘Employees’ page.

Centre for Internationalisation and Parallel Language Use (CIP)